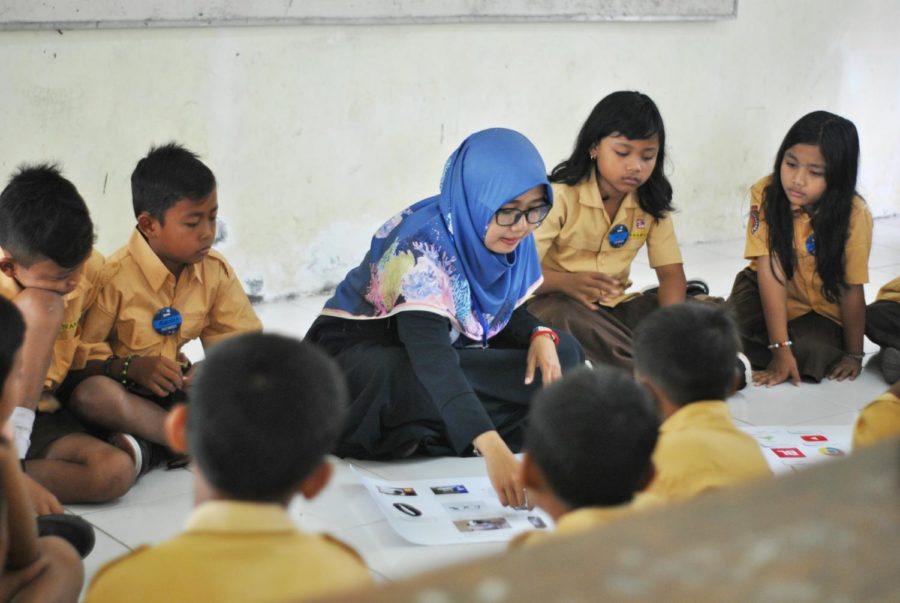 There are approximately 113,600 public schools around the world who inform, incite and spread knowledge to many different students with many different backgrounds. With such a diverse population, scholars for many years have wondered what makes for great education. As we examine the public school system of four different countries, maybe it will lead to a broader perspective of how public schools should or should not be and what other countries might be doing right or wrong. This is a continuation of the American public school series.

Known as the country with the highest test scores, ranking between seventh and ninth place on the 2018 PISA, schooling in South Korea has shown to be effective. This is mainly due to the long hours of learning that the students have and the appreciation for school and education surrounding the South Korean culture. Englishspectrum.com states that “The education system is a success; Korea has continually high test scores and one of the highest percentages of teenagers who continue onto university. No one can dispute the merits of such a system, and it’s true that even the least-motivated and worst-behaved students study hard when it comes to their exams.” When the students were asked if they acknowledge and appreciate the importance of school and a good education, 99% of them said yes even if they don’t show up to classes. Having such a positive attitude towards education would definitely be considered a factor as to why they score such high results.

However to every up there must be a down. South Korean children spend, on average, 11 hours to study and learn. “From 8.30 am until 4.30 pm they are in regular school (and have up to eight classes per day with one hour for lunch). Then after school, they attend a ‘hagwon’ (a private school which 75% of students attend), which has classes until 9 or 10 pm” as mentioned by a South Korean teacher. This in turn causes students to be exhausted not only physically but also mentally as half of South Korean teenagers had suicidal thoughts and one in three called themselves depressed, according to the Korean Real Time. The lack of balance between students’ education and social life also leads them to have difficulty making decisions for themselves. Independent thinking, not being encouraged, makes many students stressed just having to take care of themselves and their choices in high education such a college.

On the contrary, two of the lowest scoring countries in terms of education, Pakistan and the Dominican Republic, have very different problems compared to South Korea. In both countries, funding is a common issue. The conditions in classrooms are horrific and often described as not having any proper air conditioning or even painted walls. In addition, the classes are overcrowded and unorganized which makes it a horrible learning environment. Some teachers do not even know all the curriculum when they teach it. According to a recent study by education experts, only 42% of the material that math teachers teach understand it themselves. This is no surprise as teachers only get paid enough to get by ration to ration compared to construction that gets paid four times more money than the training and hiring of teachers.

Currently in Pakistan there is a huge gap between those who are impoverished and those who are well off. This may be a result of the unfair curriculum standards and the access to good schools. Currently the literacy rates are very slim with as low as 28% in the Kohlu District. Students in more impoverished regions had none, or very little access to a good education. If in fact that did have access to education, what they would learn would put them at a disadvantage compared to those able to get a better education through private school as the curriculum is not uniformed. For example, public school curriculums are based on memorization of facts and figures without demonstrating more in depth thinking.

Schools are also being discriminatory to females, not directly because of the school but more the parents and society. Women are less likely to go to school than men with twice as many men compared to women in secondary level schools. Even though woman are legally allowed to go to school, there is still a gender discrepancy that exists in education to the point where single-sex schools are encouraged in more rural areas. These problems may not only be the fault of the government but parents themselves. According to a Dominican University study, “A lot of the time, families don’t understand the importance of their children’s educational responsibilities”. Across the country, about 40 percent of boys and girls leave school before eighth grade. Even those who get through high school and complete 12 years of school start college at a sixth-grade reading level”. The lack of coherency causes people of Pakistan and the Dominican Republic to keep widening the gap between the rich and the poor. Whether it be parents, government, society or all of them, it is not hard to see how unorganized, directionless and weak the system is to guide students on their educational path.

After seeing the worst of the best and the worst of the worst, Finland will give those around the world what it means to be the best of the best. 40 years ago, Finland started to reform its education system during the plans to get out of its economic recession. In 2000 the Programme for International Student Assessment (PISA), a standardized test given to 15-year-olds in more than 40 global venues, showed Finnish youth are the best young readers in the world. Three years later, they led in math. By 2006, Finland got first place in science out of 57 countries. In the 2009 PISA scores, the nation came second in science, third in reading and sixth in math. One of the main reasons for the education system’s success is how it is funded. All Finish schools are funded publicly with the agencies being run by educators. Not business men, or career driven leaders but real teachers and professors. Every school also comes from the same pool of money and so no matter where you live, rich or poor, all children get the same education. Teachers also spend less time in the classroom teaching and take some time to go over the curriculum and assess students. Children also have a lot more play time with minimal homework being assigned having the youngest children who are required to go to school at the age of 7. Some other positives would include free meals, great access to health care, individualized guidance and the emphasis on cooperation and not completion when it comes to the work ethic of public schools. Many Finish educators have stated their confusion towards the fascination of standardized testing. Professor Louhivuori states that “It’s nonsense. We know much more about the children than these tests can tell us.”.

Of course it was not always like this. After Finland started to break apart from the Soviet Union in the 1960’s, most children had to leave public school after six years, leaving only the most privileged children to go to continue their education in private schools. In the 90’s another economic challenge came their way, low income immigrants who came into the country placed a strain on schools. In exchange, many native Finish people moved to areas with less immigrants creating a skew in school population based on race. However not this problem has been countered with their choice of funding.

Given insight on what public schools from around the world look like concerning their issues and their achievements, we can now thoroughly assess and compare the faults in our own system, including how other countries manage to fix or fail to solve such issues we face. This will further to be examined in the next edition of American Public school.