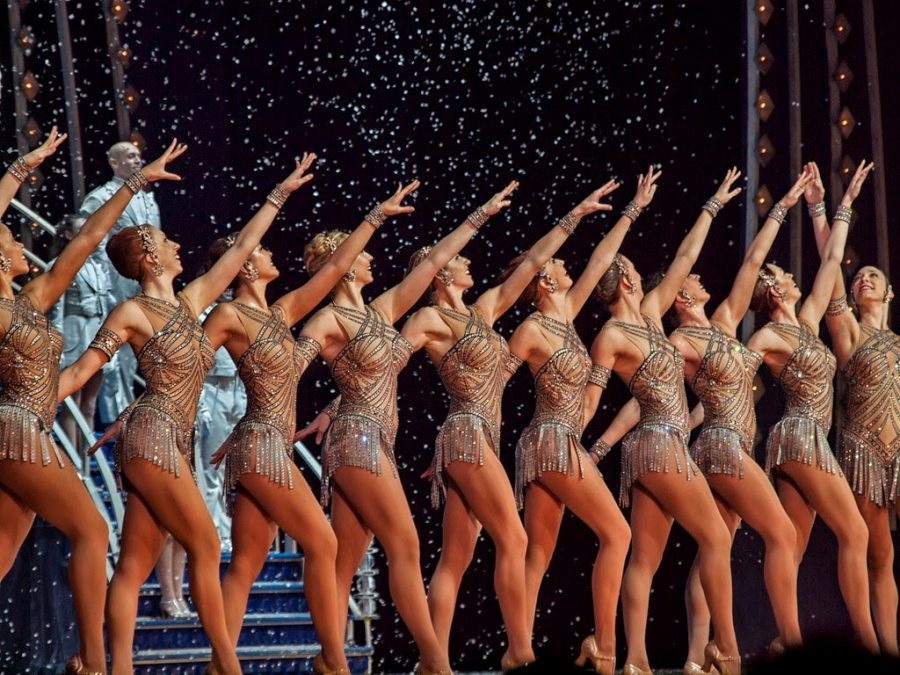 It is that time of year where Radio City Music Hall holds their biggest show of the year, The Radio City Christmas Spectacular. Of course, it can’t be a Christimas Spectacular without the Radio City Rockettes! Mostly known for their precision and high kicks, the Rockettes are the epitome of the Christmas spirit with their joyful energy on stage. Ever since their first appearance in 1925, they have appeared in numerous performances throughout the years, and have become American icons. The talented performers never fail to light up a stage, but one may wonder what it’s like to be a Rockette, and what it takes to perform as one.

Because the dancers are seamlessly perfect, there are plenty of requirements needed in order to become a Rockette. Of course, prior to the audition you must have background training in tap, jazz, and ballet. Reason being is that the routines are very intricate, and a person without dance experience would have an extremely difficult time learning the choreography (and looking good while dancing). There is also a requirement to be between 5’6 and 5’10 tall in order to audition, mainly because the Rockettes are supposed to look “identical” in their dancing and physical appearance.

Going behind the scenes of The Christmas Spectacular, a Rockette’s rehearsal schedule is far from normal. Working hard in the studio, these dancers rehearse for 6 hours a day, 6 days a week for 6 weeks straight to prepare for the holiday show. For the last two weeks of rehearsal, Rockettes will practice their routines on the Radio City Music Hall stage for tech rehearsals. Clearly, the Rockettes need focus and hard work in preparation for their spectacular performances.

After weeks of rehearsing, the Rockettes finally hit the stage for the biggest Christmas show of the year. Radio City hosts about 180 shows per year, with almost 5,000 audience members watching each show! As for the Rockettes, most are used to performing on stage, but they still get nervous jitters before the show, in hopes of their routines going well. Of course, the Rockettes perform their signature “eye-high” kicks without missing a single beat, and dance with absolute perfection.

The Rockettes never fail to look wonderful on stage, so we must give them credit on how hard they work during the holiday season. The dancers perform up to 4 shows a day, 6 days a week for Radio City’s Christmas Spectacular during the holiday season, and do it effortlessly. They may be famous for their incredible dancing and satisfying kicklines, but the Rockettes show a symbol of hard work, dedication, and passion.