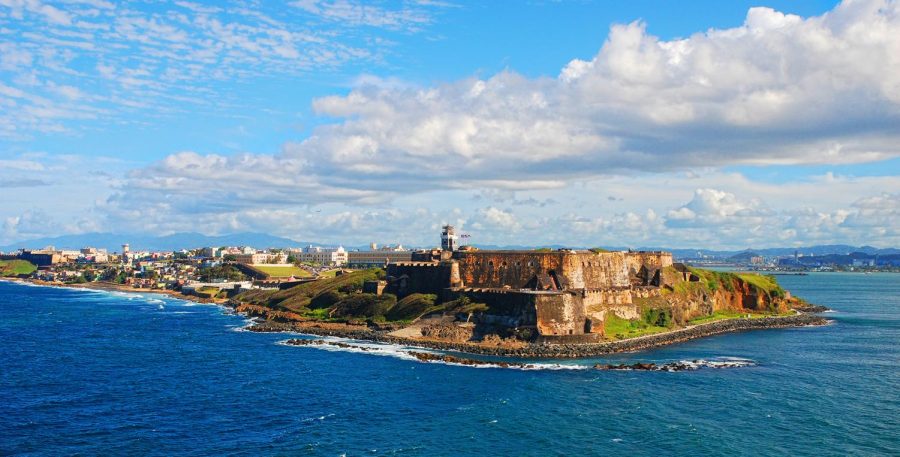 On April 6, 2022, the island of Puerto Rico suffered a major blackout in which over a million people were affected and lost power. The known cause of the outage was an unexpected fire that took place at one of the major plants in Puerto Rico. The company that distributes power to the island, LUMA energy, is in control of the plant and has been working to fix this issue and restore power since the day it happened. Though at the time of writing, much of the island has had its power restored following the efforts of LUMA, the effects during the outage and after are prevalent. For example, a huge worry during the height of the outage was how people were going to refrigerate their food and or medicine such as insulin for those with diabetes. Though those with a generator did not have this issue, many less fortunate people did not have the luxury. Not only did this lead to outrage on social media, but a protest as well. On Friday, April 6, a protest took place at the headquarters where LUMA energy functions in which people brought spoiled food to show that the inability to use their refrigerator was serious. Schools were impacted as well, causing for them to have to shut down during the outage. Fortunately, however, power should soon be restored to all affected customers with an estimation of full restoration on Sunday, April 11. Though these major and detrimental events may no longer surprise the majority of people due to the past couple of years, one can only hope that these issues will cease to arise.