The Charles Street Times • May 4, 2022 • https://lindynews.org/13576/entertainment/exciting-improvements-in-virtual-reality/ 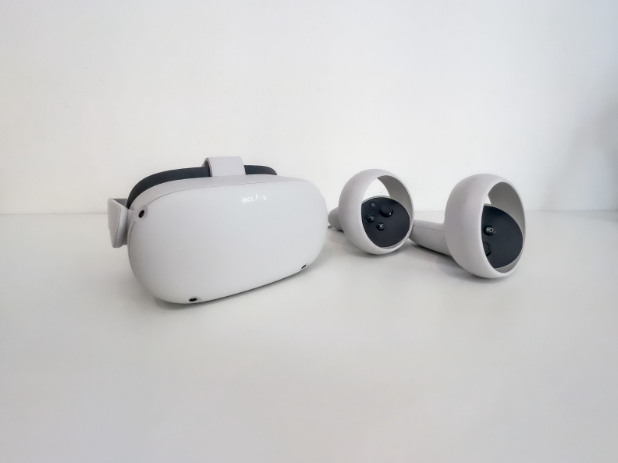 Most people that play virtual reality video games have come to realize how much the games themselves as well as headsets have improved throughout the years. For a lot of people, virtual reality began for them upon the release of the PlayStation VR in 2016 (Though this was not the first virtual reality gaming headset), which quickly became insanely popular. Though not nearly as impressive as the current most-popular headset (the Oculus Quest 2), the PlayStation VR was extremely advanced for its time. Improvements from the PlayStation VR to the Oculus Quest 2 include the ability to play wirelessly and without much setup at all. This is contrary to the PSVR as not only was the first-time setup of the device excruciating, but every time you played you would have a clunky wire in your way which was attached to the headset in an incredibly inconvenient way. The Quest 2 however, can be taken out of the box and used right away, the only setup being inside the headset in which you need to make an account. Another important aspect of having an enjoyable virtual reality experience besides an easy setup is the device’s tracking (of controllers) ability. The difference between what tracking was and how it is now is immense. The Oculus Quest 2 provides the player with the ability to fully immerse themselves in the experience without the worry of the headset losing track of where the controllers are. Not only did the PSVR have this issue, but you were also unable to turn in most games as tracking would also bug out as a result. Though there are many other examples of how much headsets have improved, a very positive aspect of the Quest 2 is its frequent software updates. In fact, in the most recent one on April 11, 2022, one of the major changes was an improvement in hand tracking (Different from tracking of controllers as previously mentioned), which is an option for some games you want to play without controllers. According to the patch notes, improvements included “Better hand tracking continuity for greater immersion and a consistent hands experience…Support for robust occlusion, faster movement, and new hand-over-hand interactions…[and] Better gesture recognition.” Overall, the current direction of Virtual Reality is ever-improving and extremely exciting.