“Angelic” Artemi Leads The Rangers To Round 2 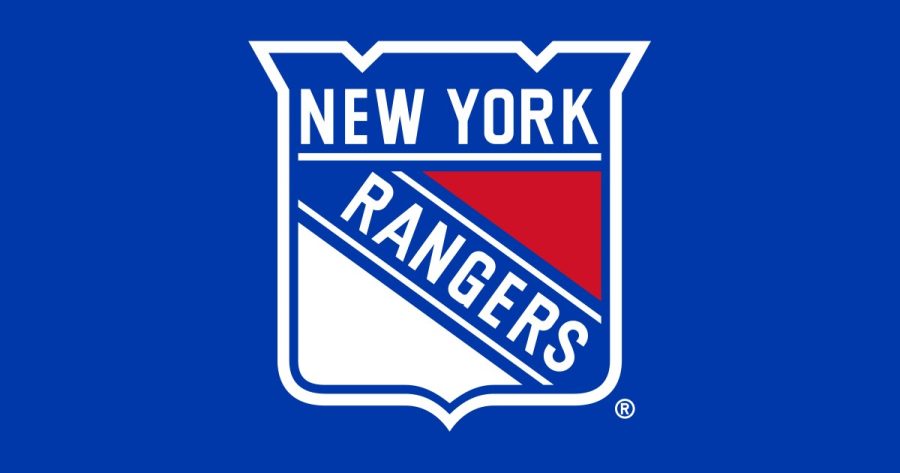 Even with being on the verge of elimination heading into the 3rd Period down 3-2, the New York Rangers kept their cool and forced overtime in game seven of the Stanley Cup Playoffs.

To start the game, Chris Kreider scored to put the Rangers up 1-0 7:36 into the game. Then near the end of the first period Rangers players Jacob Trouba and Ryan Strome both in the penalty box leaving the Rangers in a 4v3 power play situation. Then, Danton Heinen would seemingly score and raise his hands to indicate that, but play would continue for another 30 seconds until it was reviewed and would become the equalizer.

In the second period Jake Gruntzel would show off some backyard hockey tricks as he would kick the puck up in the air with his right skate then swat at the puck with his stick to knock it under the outstretched glove of goalie Igor Shesterkin. This play would be reviewed and would stand as a goal. But the puck bouncing off skates would continue as this time a K’Andre Miller shot from the top of the left circle and it would bounce off the right skate of Penguins defenseman Mike Matheson and into the net to tie the game once again. Evan Rodrigues would come blasting down the ice on a breakaway and he would backhand it in with 2:36 left in the 2nd to give Pittsburgh the lead.

To start off the third period, there was a sense of urgency for the Rangers to come up with an equalizer immediately. It would take until just after 6 minutes left in the third when Mika Zibanejad would receive a pass from Andrew Copp and tuck it away allowing the Rangers to send it into Overtime. It wouldn’t take too long though, as just under 5 minutes into overtime, Artemi Panarin would score the game winner on a power play.

This means that the New York Rangers will move on to face the Carolina Hurricanes in another best of 7 series that will start on May 18th at 7pm.