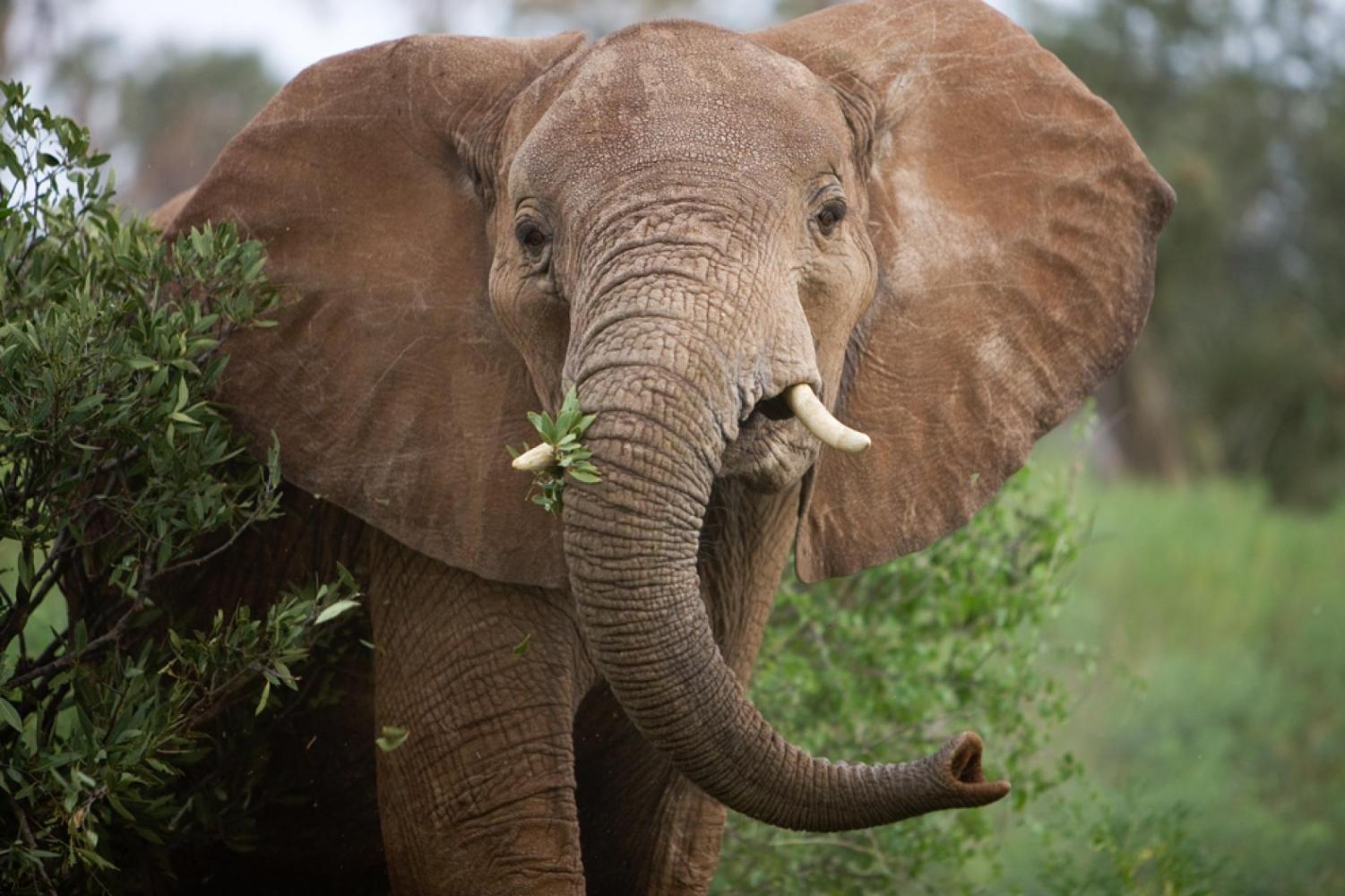 Whats the Scoop on Trophy Hunting?

On November 16th, the Trump Administration made the announcement that it would allow those with hunting permits, to import African elephants from Zimbabwe to the US. Zimbabwe is a country in South Africa. Trophy hunting is a recreational activity, in which the selected game is often kept as a souvenir after it is hunted. Trophy hunting poses several problems to the population status of certain animals. In the case of the African elephant, it’s population size is categorized under vulnerable by the IUCN (International Union for Conservation of Nature). As the population of these elephants continue to drop, wildlife conservationists are concerned that Trump’s new policy will reduce the species to an alarming level. On November 20th 2017, Trump halted the decision to lift ban on import of African Elephants, yet this discussion continues to cause debate among Americans, as some still believe that trophy hunting should continue.

Some may argue that trophy hunting financially aids wildlife conservation, but one cannot simply ignore the implications that come with removing restrictions on hunting these big game animals. Elephants play a vital role in maintaining whatever natural environment they are in through the dispersion of  seeds, which in turn allow trees to grow. A recent study by the University of Florida, showed that areas in Thailand with low elephant populations, also have a decreased number of trees. Back in 2013, a hunter named Melissa Bachman killed a lion in South Africa, and posted pictures of her standing next to its corpse. According to the African Wildlife Association, there are only 20,000 wild lions in the world, yet she was able to kill this lion by hiding under the facade of trophy hunting. As humans, it is one’s duty to help protect these animals, and do what is possible to prevent them from going endangered or extinct.

Ways you can help aid in the efforts against trophy hunting is by using your voice & social media platforms to speak out against the various injustices against animals, as a result of trophy hunting. Secondly, it is important to educate yourself & others about the issue, in order to spread awareness within your community.