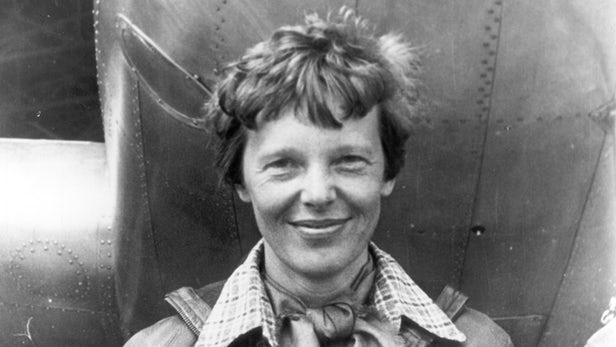 For many years, scientists and researchers have pondered for an answer to the mysterious disappearance of famed pilot Amelia Earhart in 1937. For those who may not be aware, Amelia Earhart was an American aviator.  She championed for women’s advancements in aviation, and she was a crucial figure in breaking gender roles and stereotypes especially regarding women in work often dominated by men.  She was the first woman to every successfully fly across the Atlantic Ocean having achieved this feat in June 17-18th 1928. That same year, she also became the first woman to fly across the United States. Amelia Earhart is often viewed as a role model and pioneer for the feminist movement following post-suffrage, due to her beliefs that women should be treated with the same respect given to their male counterparts. 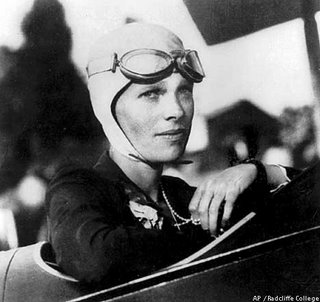 Amelia Earhart had long aspired to complete a circumnavigational flight around the world. Her first attempt to do so was on March 17th, 1937. This flight went awry, when her aircraft malfunctioned during takeoff. Following this attempt, she made a flight from Oakland, California, all the way to Miami, Florida. Using an aircraft known as the Lockheed Model 10 Electra, Earhart along with her navigator, Fred Noonan, made their departure on July 2nd 1937. As they approached an island in the Pacific Ocean, known as Howland Island, having completed approximately 2/3 of the circumnavigation, radio contact from Earhart had abruptly ended. No one knew what had happened to Earhart or Noonan. America was puzzled, and various conspiracy theories arose in regards to their disappearance. Many people believed Earhart was still alive, having went into hiding. Some believed she had simply crashed into the Pacific Ocean, and others believed she was killed.

With the rise of new evidence and research, it is possible that the remains of Amelia Earhart have been uncovered. In 1940, a skeleton had been found in an island called Nikukamoro, which many believed to be of Amelia Earhart. Despite these claims, scientists in 1941 disputed this theory, having supposedly uncovering that the skeleton was that of a man’s and therefore not Earhart’s. Although the skeleton had become lost, a research team, from the University of Florida http://journals.upress.ufl.edu/fa/article/view/525/519 , have discovered, through analysis of photographic evidence and reference data, that these bones most likely belonged to the famed aviator. Through the use of an extremely vast reference sample, Earhart was determined to be a 99% match to the bones found in Nikukamoro, thereby most likely proving the bones were not of a man, but rather having belonged to Earhart.