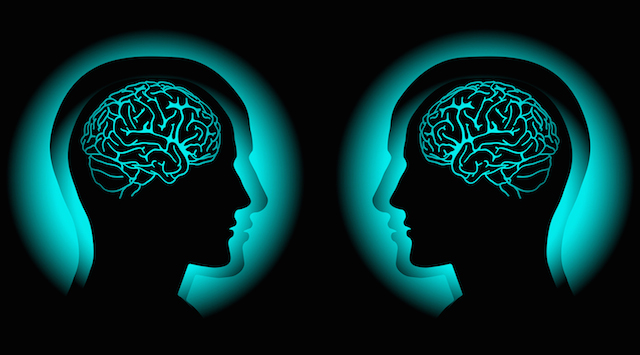 Twin Telepathy is the popular phenomenon that twins can both experience the  same physical sensations or thoughts, despite not being in contact with one another. Often times, it is observed that twins can often finish each other’s sentences, perform the same activities during the day, and overall exhibit eerily similar behavior.  This so called “twin telepathy” is most often experienced between identical twins as opposed to fraternal twins.

For starters, identical twins form when a single zygote splits into two zygotes, which in turn contain the same exact genetic information. In contrast, fraternal twins are formed when each egg is fertilized by it’s own sperm cell, thereby making the twins genetically distinct. Regardless of their genetic makeup, can twins supposedly feel this telepathic connection? 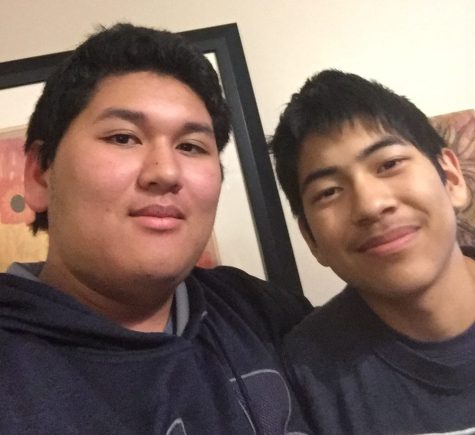 Evan Fierro, is a student from LHS, who has a fraternal twin. When asked if he has ever experienced twin telepathy with his twin Jared and if he believes twin telepathy is a myth he responded  “I think it’s a myth because even though we are twins we are complete opposites, we are fraternal. We have separate genetic recombination and our environment affects us as well. Maybe with identical twins twin telepathy is more common but we are two different people with different lives.” Essentially, Evan has never experienced this so called twin telepathy, and believes that him and his brother have polar opposite personalities, and can never have the same physical experiences and thoughts at the same time.

The environment can play a role in how twins interact with one another as well, which in turn can allow for twins to have completely different personalities and interests, which diverges from the stereotype of twins experiencing telepathy. According to Evan Fierro, “One struggle of having a twin is when people assume you and your twin will have the same personality, despite the fact you are different people.”

For identical twins, one of the main struggles of having a twin is getting your identity mistaken by others, when they think you are your twin. Alexa and Gia Forletta also attend LHS, and are identical twins. When Gia Forletta was asked if she has ever experienced the same thoughts or experienced the same physical sensations as her twins despite not being near each other, she replied “Without a doubt. One time when I fell on my back she felt the same pain on her back.” In regards to experiencing the same thoughts as Alexa,  Gia described how she can often know exactly what Alexa is thinking simply by looking at her. Overall Gia believes twin telepathy is a real phenomenon  due to the fact she experiences the same thoughts as Alexa rather frequently, but not all the time.

So what does science have to say about this phenomenon? At this current time, there is no scientific proof to support the existence of twin telepathy https://sites.psu.edu/siowfa15/2015/09/18/twin-telepathy/.  Nevertheless, 30-40% of identical twins claim to have experienced it at least once in their lives.Regardless of what science says, twins definitely have a special bond which transcends their DNA. Although twins will be close with other members of their family, they will develop a special bond with their sibling, that is often independent from the rest of their family. It has been observed that identical twins can often begin speaking their own advanced babble, or “language”, at a very young age. https://www.livescience.com/13527-twin-babies-conversation-video-explained.html  Overall, it is hard to say that twin telepathy is impossible, but hopefully future research will shed more insight on this peculiar phenomenon.