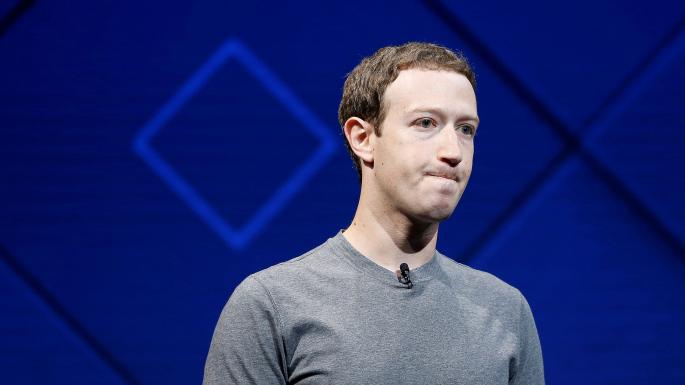 On March 21, Facebook CEO Mark Zuckerberg came forward on a data breach of information from 50 million Facebook users. The breach was conducted by Facebook and Cambridge Analytica, a British data mining and analysis firm from 2014 to 2018. The data taken from Facebook users was supposedly used to influence voting decisions for the 2016 presidential campaign of Ted Cruz and the 2016 Brexit referendum. Ted Cruz was said to have been using the data from the breach. Companies like Cambridge Analytica were taking information from users and selling their personal information to politicians.

As disturbing as it sounds, it raises a big question on Internet privacy and your personal information on social media sites like Facebook, Twitter, etc. Mark Zuckerberg made his first statement regarding the breach on Wednesday, March 21, saying that “We [Facebook] have a responsibility to protect your data, and if we can’t then we don’t deserve to serve you.” Since then, the scandal has caused public criticism against Facebook and Cambridge Analytica, as well as a drop in the stock price of Facebook shares. On March 21, Facebook had $169.39 dollars in stock price. That number dropped to a low of $152.22 dollars on March 27, Facebook’s all time low that month. Prices in stock value for Facebook are still continuing to go down since. Multiple celebrities and others have also voiced their opinion regarding the breach by deleting their Facebook accounts. Elon Musk, CEO of SpaceX, Tesla, Solar City, and The Boring Company has deleted his Facebook pages for SpaceX and Tesla on March 23 following the scandal. Other too are following suit and the outcry and public rage still continues.

It is unsure of what is to become of Facebook in the future. As we live in the 21st century, technology and communication is very important to us nowadays. Facebook and other social media sites have become a part of our daily lives, but It is unsure of what will happen to our private information and internet freedom in the years to come. For now following this scandal, many are calling for the resignation of Mark Zuckerberg as CEO of Facebook, Inc.