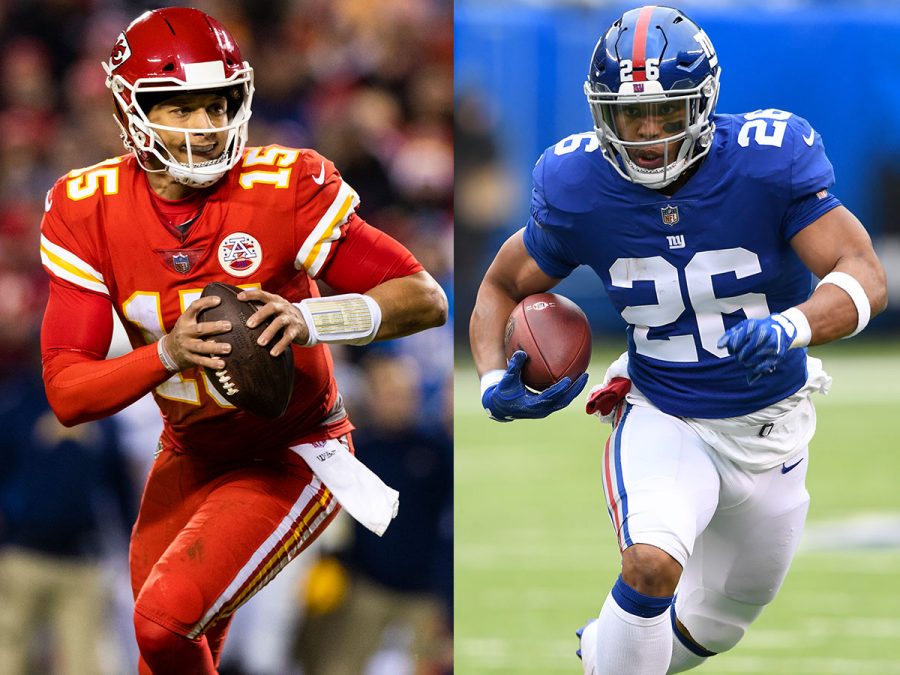 We are now two weeks into the NFL season, and the league has already been shaken up. Megastars have been sidelined with injury, teams are on the rise, and other teams are on a fast downward spiral. This season has promised to go down as one of the most memorable ever, as it is the 100th NFL season. Last year, our picks were somewhat accurate. We are hoping for the same this year. We have also included a few new predictions, including the winner of all eight divisions and a few other player awards.