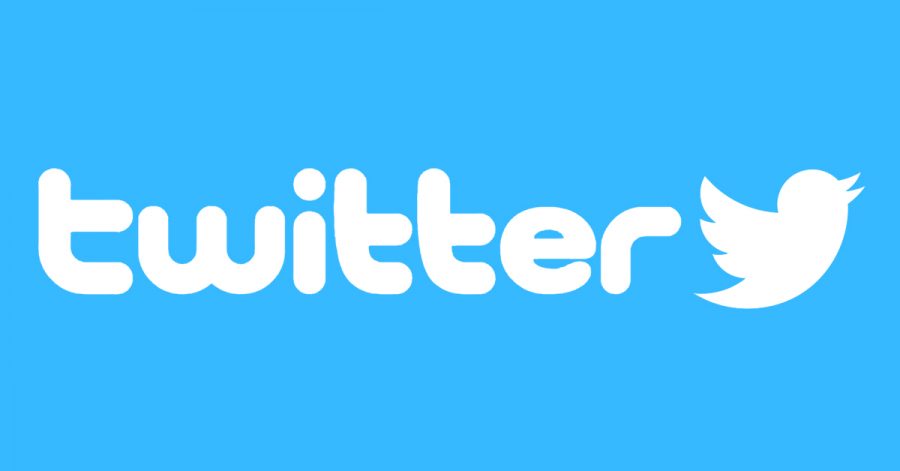 Recently, CEO of Twitter, Jack Dorsey announced Twitter would be banning all political ads. This decision has received both criticism and acclaim from both sides of the political aisle. With those in favor of the move pointing out that it prevents the spread of false information; while those critical of the decision saying that it is anti free speech. Jack counters this point by saying that these ads are paid speech rather than free speech.  He states, “This isn’t about free expression.This is about paying for reach.” The very positive part about this decision is exemplified by what’s going on with Facebook at the moment. The organizations and people that  put political advertisements on Twitter can say whatever they want in the ads without discretion.

Mark Zuckerburg has been fiercely criticized by many for this policy. He has been asked to set up fact checkers to prevent political ads from lying. The problem with this is that fact checkers will always inevitably be biased, because that is in a person’s nature. This is a slippery slope that ends with censorship. So while Zuckerburg and Facebook’s policy is flawed it is logically consistent. The only other way to ensure that there is no bias is to completely ban political candidates from running ads, which is what Jack has announced and is a principled stance.

If Jack stopped there, he would be in the right, and it would have been a very reasonable decision. A problem arises however, in the Twitter thread in which Jack describes this new policy. “We considered stopping only candidate ads, but issue ads present a way to circumvent, Additionally, it isn’t fair for everyone but candidates to buy ads for issues they want to push. So we’re stopping these too.”  The huge problem with this is that almost anything can be considered political. If anything political is banned then the people discerning what is and isn’t political will decide based on their own politics, essentially leading to censorship. If Tesla wants to advertise their cars, they are advertising electric cars, hence environmentalism. If Dodge wants to advertise their cars, they are advertising gas fueled cars, hence anti environmentalism. In this way, almost any product can be justifiably censored under some line of logic like that, again leading to a slippery slope full of censorship.