Should College Athletes Get Paid? 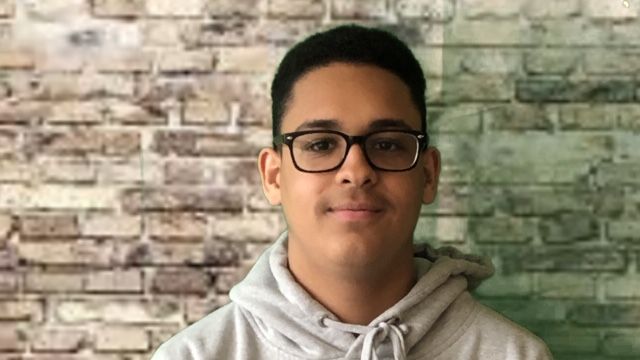 In any college sport, players do not get paid. Some people argue that college athletes should at least be able to market themselves to get money since their coaches don’t allow them to make money. College athletes should get paid with all the work they do.
This brings up the first reason, without college players, the college wouldn’t  be able to produce any money. Many people attend these events and pay about 40 maybe 50 dollars a ticket and imagine 10,000 attending the game – that’s about 400,000 dollars just in the tickets and the price varies based on the seats! Also, people have to pay for parking, and buy food as well, so that price can easily extend to about 500,000 dollars and that’s just one game. There are multiple college games going on around the country. So it’s only right that the athletes, who are playing for people’s entertainment, should get paid. They put their all into this because it’s possibly their future. Also, this is one of the main sources of income for the college. The college is making money off of the players. So if there are no players, there is no money and that can lead to the colleges going bankrupt.  If the colleges go bankrupt, then they can’t keep them running, and students can’t graduate and can’t make a living from their career. A New York Times article stated, “Ohio state, for example, brought in more than $200 million in athletes revenue last year. But hardly any of that money reaches the athletes’ pockets. However,  the N.C.A.A (National Collegiate Athletic Association) has argued that students shouldn’t be viewed as employees and that there is a free education for a scholarship athlete.” 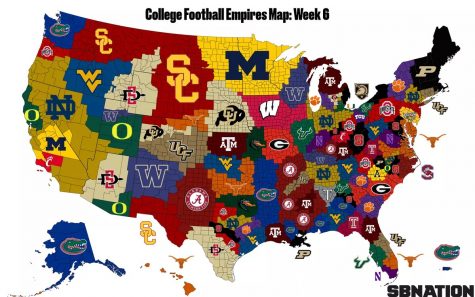 Also, college athletes have a life outside of playing sports. This brings up another reason. College athletes have other things to pay, such as rent, phone bills, daily necessities, car bills, and many more things. These athletes dedicate most of their time, and life to playing these sports, don’t you think they should be paid something?
We should really consider paying these amazing, young, talented athletes. If the college can average a couple hundred thousand dollars a game, you should pay the athletes who are responsible for making the  money.