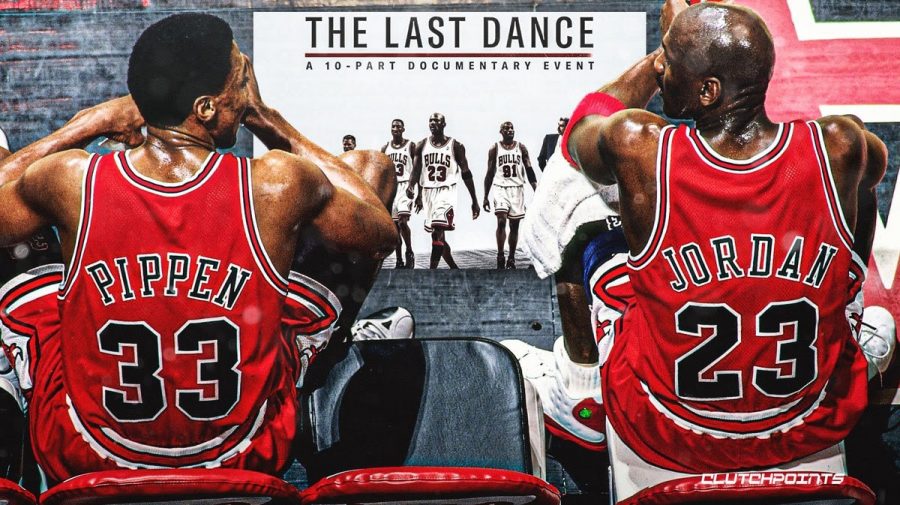 This is my third and final article covering ESPN’s ‘The Last Dance.’ This series is a documentary based around Michael Jordan and the Chicago Bulls dynasty. Before reading this article, I recommend that you go and read the first two articles that I have written about this series as this article covers episodes 9-10. The first two articles cover episodes 1-8. This article will cover the last two episodes of the article as well as give an overall review on the documentary as a whole.

The Golden State Warriors broke this single-season win record in 2016 when they finished the season at 73-9. But, they were unable to win the NBA championship which might have damaged their chances of being considered better than Michael Jordan’s 1997 Chicago Bulls.

Now, onto the 1998 season in episode 10. The GM of the Chicago Bulls had notified the team that they would be rebuilding the roster after this season. Virtually, giving them one ‘last dance’ together as they had one more opportunity to win the NBA championship, totaling the Championship victories at 6.

The Bulls flew through the NBA season and won 69 games, which is astonishing given they had just won 72 and won the championship in the year before. When the playoffs came, the Bulls struggled through more adversaries than they ever had, but when it was all set and done, they were the best basketball team on the planet that had the best basketball player on the planet. Michael Jordan secured his sixth championship and was seen as the greatest basketball player of all time. This was the last time that Michael Jordan and the rest of the Bulls played together as the team was dismantled in the following offseason.

Overall, this documentary did a great job of portraying the younger generations the greatness of Michael Jordan. Before watching this documentary, many people misunderstood how good Jordan really was. Now, they understand how dominant he truly was and many now are confident in saying that he is the greatest basketball player of all time, the ‘GOAT.’

The attention to detail and the exclusive stories that were shared about the Chicago Bulls were really intriguing to sports super fans who are always interested in more than just the sport itself. However, it is important to keep in mind that Michael Jordan had the final say on what was put into the documentary so obviously some of the really bad things were left out. But, this was a phenomenal documentary put together by ESPN and the success of it will certainly cause more like this to follow.