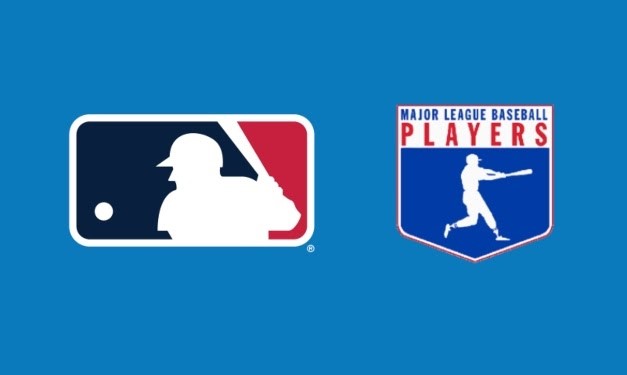 As we all know, the 2020 MLB season did not make it through Spring Training before the coronavirus pandemic terminated all professional sports. There was a time when it was questionable if the season would be played at all. But, now the virus has slowed and professional sports are able to start planning for a comeback.

However, this task is not an easy one as the early months of the MLB season have already been missed. Pushing the season back and still playing all 162 games plus the playoffs isn’t feasible because it would run straight into the winter months when playing baseball is not possible. Just imagine a baseball game being played in the snow, not fun. As well as this, getting the players to agree to terms that the MLB proposes is almost impossible without negotiation. The players are represented by the MLBPA, the Major League Baseball Players Association. The MLBPA and the MLB have begun negotiations on how to go about this season.

The MLB broke the ice in the negotiations and released a proposal for the 2020 season that called for pay cuts on the salaries of the highest-paid players around the league in an 82 game season. The MLB proposed this idea to the players and it did not go over well. The MLBPA did not accept the terms and formulated a counter-offer to propose to the MLB.

The MLBPA released its proposal in the fourth week of negotiation with the MLB. This proposal included a 114 game season that would start on June 30 and end on October 31. This excludes any kind of pay cut and grants the players a $100 million advance during the second spring training. An opt-out clause is included for any player who feels unsafe playing in these conditions. As well as this, the playoff field will be expanded in 2020 and 2021 because of the condensed season and the potential effects that this season could have on the next. Also, there is an aspect of the proposal that defers salaries if the second wave of coronavirus struck and the end of the season was affected.

Obviously, these terms are favoring the players, but the players are the ones that drive the MLB. Without the players, the MLB has no teams, no games, and makes no money. In my opinion, the MLB is going to have to give in and compromise with the players in order to get them to play. Don’t forget, the players can decide to just not play and then there is no season and the MLB loses a ton of money. So, the players have a lot of leverage in the negotiation and this will get them what they want on some level.

As of right now, an MLB season in 2020 looks promising and hopefully, soon the MLB and MLBPA can come to an agreement on a modified season so we can watch baseball this summer. It will be interesting to watch all of this play out and any playing that occurs this year will be different than ever before and become a part of sports history. Whether it’s a season played without fans, or a season played without certain players, fans will certainly be attracted to the sport that they have been starved of thus far this year.