Should The Police Be Defunded? 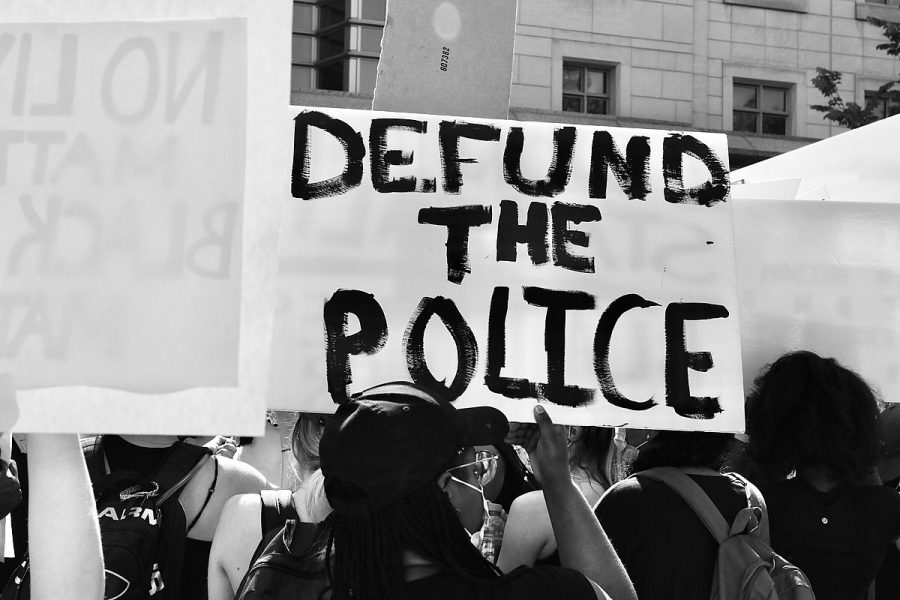 In light of all the events around the tragic death of George Floyd, many have called for the defunding of the police, and some cities across the country have taken it into serious consideration. Some would see this as counteractive, but there is a lot of data that shows this could work. For one, it’s clear to anyone paying attention that the police are being given duties they are not needed for. They do mental health checks, are called for nonviolent disputes, and there’s a strong argument that they shouldn’t need to be the ones giving out tickets either. All of these duties are diverting time away from problems a police officer would actually be needed for, and clearly don’t need a person armed with a deadly weapon to take care of them. If these responsibilities were given instead to a kind of social worker or unarmed enforcer, the chances of these things escalating would be greatly reduced.

In addition to taking away some of their responsibilities, the money being spent on military grade equipment for police is extremely irresponsible. Police Officers do not have the same rigorous training that people in the military do, and yet military equipment it is just given to them. In an average police officer’s career they almost never need to use their gun, let alone use military grade weapons. According to PNAS, a study done in 2018 of  Maryland Police Departments showed no effect on crime rate, and no effect on officer deaths as a result of SWAT teams with military weapons and equipment being used. It did however show that black neighborhoods were being specifically targeted, resulting in more black deaths. The researcher has said, “I show that militarized police units are more often deployed in communities with large shares of African American residents, even after controlling for local crime rates” Another aspect of this is what’s called proactive policing, this is when police patrol areas and look for crimes to happen upon. To many, this seems like it would naturally reduce crime.

The claim that proactive policing reduces crime is objectively false however. When communities are overpoliced, crime either stays consistent or in many instances increases. It not only increases crime in the short term through certain sociological and community related reasons, it also increases crime in the long term. People are more likely to be arrested for minor drug charges and can end up with long sentences because of things like three strike laws. This increases fatherlessness, and children raised in single parent households are far more likely to be impoverished and commit more crimes. The good that can be done from stopping proactive policing was demonstrated in 2014 in New York, when for a time the NYPD didn’t follow this practice. Civilian complaints of major crimes dropped 6%. And according to the New York Times, the crime rate itself dropped by 4.6% and the murder rate was the lowest since it started being recorded, in 1963. If this was done consistently it would be reasonable to assume that this trend would continue, and other studies seem to corroborate this.