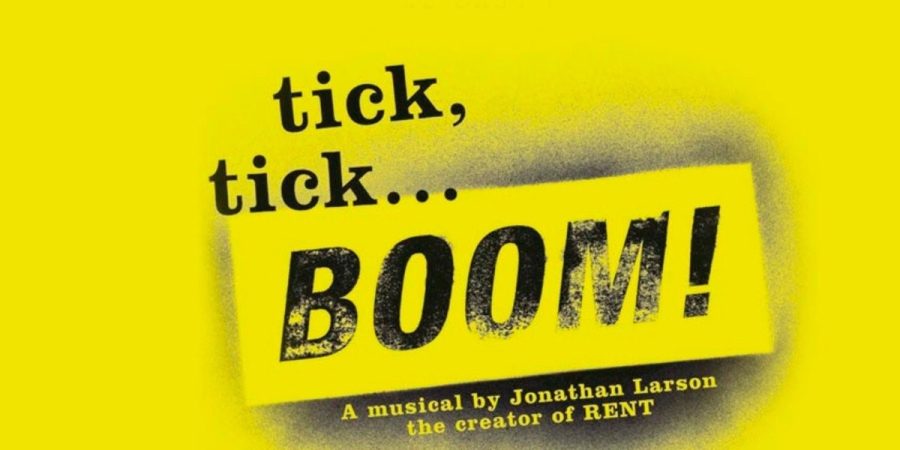 This beautifully shot, lyrical masterpiece directed by none other than Lin Manuel Miranda, is nothing short of a proper tribute to the life and work of Jonathan Larson. The movie musical follows Jonathan Larson (Andrew Garfield)’s journey through writing his first musical, Suburbia. His best friend Michael (Robin de Jesus) gets a job in advertising, and moves away, leaving their shared apartment to Jonathan and his girlfriend Susan(Alexandra Shipp). As Jonathan is focusing on his musical, he nearly forgets about Susan. Being upset, she leaves him and goes to be a dance teacher outside of the city. Jonathan keeps writing. The cinematography for every scene in this movie is so unique, it makes you feel like a character in Jonathan’s own life. Every song is meticulously thought out in regards to lyrics, choreography, and filming as well, the entire movie is visually appealing, in the same way In The Heights is. Later on in the movie, with the revelation about Michael having AIDS, and Jonathan not knowing what to do is such an emotionally complex sequence in the movie, it touches the heart of anyone who is aware of the AIDS epidemic, but hits closer for any fans of the musical Rent, which is the only musical Jonathan Larson wrote after Suburbia, but never lived to see. Overall, every aspect of this musical is so meticulously and beautifully thought out, it is more than worthy of an Academy Award.